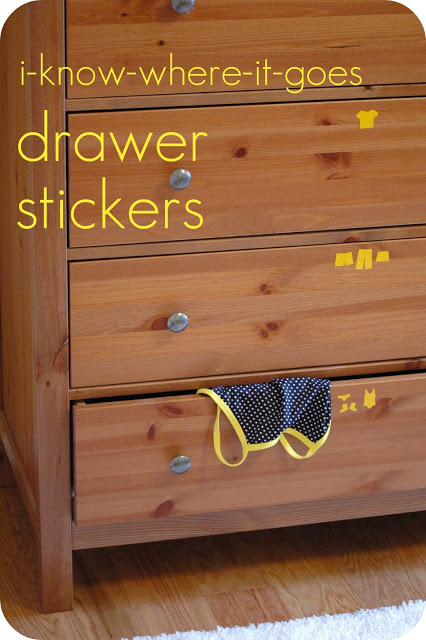 Do you have a member of household who feels a bit challenged trying to figure out what goes in which drawer? Sigh. I do. I know it’s all part of the learning process, but I thought these might help lessen the learning curve in this area. Since someone relishes removing eeeevery single article of clothing and then shrugging her (adorable) shoulders when I declare cleanup time.

(aff) came into my life, I might’ve just freehanded these on colored contact paper or printed labels and laminated them and stuck ’em on. And I promise crafterhours isn’t becoming an all-vinyl-all-the-time blog, we’re just in try out the new toy mode. Albeit quite the flexible multi-purpose toy.

I drew the clothing outlines with the software that comes with the Silhouette. (I’m already tired of typing that word. So I’ll stop now.) It was just a bunch of rectangles and ovals and some merging and cropping. The software made it surprisingly easy. But if you don’t want to bother, here’s an image you can use to “trace” your own. 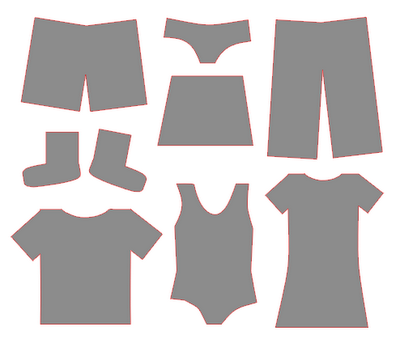 I made a set for each kid. The other kid isn’t ready to deal with sorting yet, but it’ll help Gramma, too. 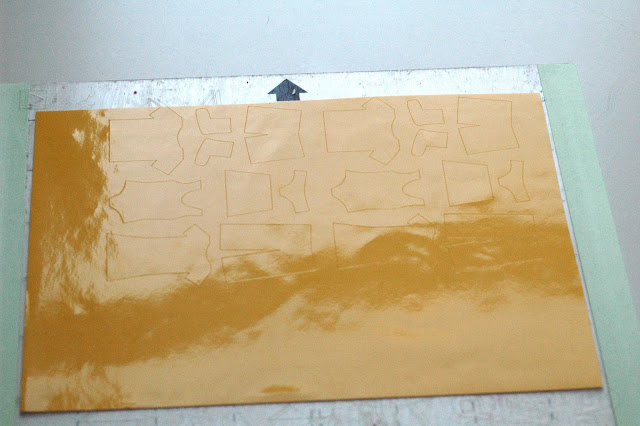 I loooooove “weeding” vinyl. That’s so ridiculously nerdy to say. But it’s so fun to pull away the leftovers to reveal this: 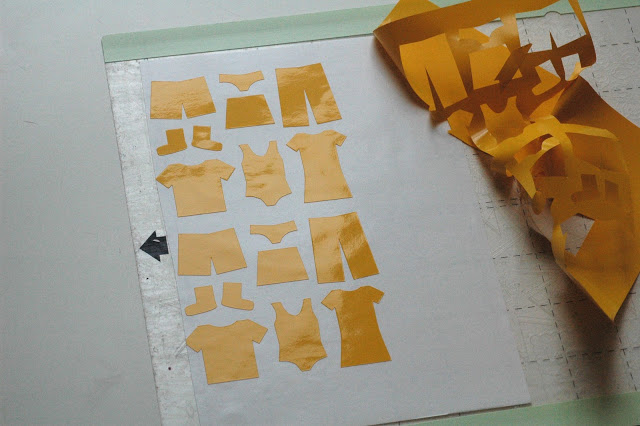 And then they’re ready to go. These are not tricky little pieces, so you don’t need transfer tape. Just stick ’em on and watch the magic fairies pop out and put the laundry away. Ooooooh, I wish.  In this version, nightgowns and dresses are going in the same drawer, but maybe I need to cut another version of the dress with a moon and a star cutout or something? 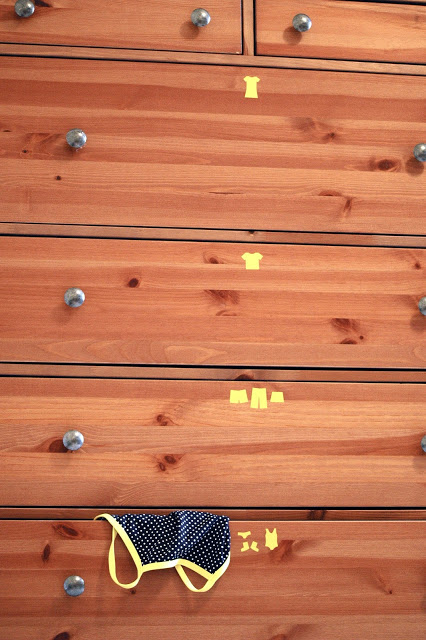 The bathing suit drawer makes me sad every time I open it now. I am ready for waaaaaaarm! 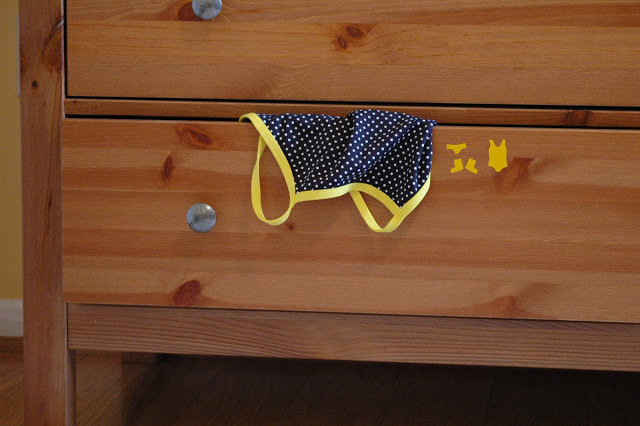 Poor Adrianna has been sick for a week now, and my kids have now had their third round of stomach bugs this season. Like, 3 times in less than 3 months. On top of sniffles and coughs and a random high fever with no other symptoms. I can’t take any more! I want nap time for crafting, not for laundry and wondering whether I’m next.

At least when the laundry is done we all know where it goes.

P.S. Another nerdy vinyl comment. I’m not buying any more “light-tack” mats. Because after the “heavy-tack” mats are used for a while, they turn into “light-tack”mats as the stickiness wears off. Hmph. Wish I’d figured that out sooner.

« Two Silhouette Shirts and Get out the vote!
I Read Crap. You too? »