After my previous tutorial for all-in-one facings, Amanda from Kitschy Coo commented and said she had another way of doing it.  I was very excited because a) I’m a long time follower of her blog and a big fan and b) it took me long enough to figure out how to do it my way to begin with that I could not even fathom there was a way I hadn’t figured out.

But there is.  And, dare I say, it’s SO obvious (now that I know about it, of course) and much easier than the way I showed you guys earlier.  Well, at least I think it’s easier.  But that could be because I’ve done it my way 3 times this week and I’m tired of it.

After a few emails where she very kindly showed me how she does it (and I felt a bit like James Bond being entrusted with the secrets of a nation), she volunteered to do a tutorial.  So, you lucky readers you, go check it out.  Tell her “thanks” from me. 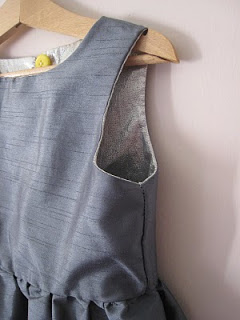 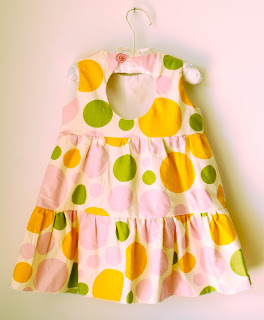